A downloadable game overlay for Windows and macOS

Introducing the first stages of StreamSavers! An idle-clicker game with heavy gacha/collecting and leveling mechanics that sits in your YouTube or Twitch streams! Viewers can interact with Twitch commands and donations.  What will hatch on YOUR stream?

Pre-order now and you'll get early access to the beta (out now!) as well as the Steam key for the full game!

StreamSavers runs in the background of your stream. Use OBS or Streamlabs OBS to capture the game window, choose "Allow Transparency", and you're all set! The game is played in its own window, preferably on a second monitor, to not obtrude the game window. Game can be minimized and still show in stream. 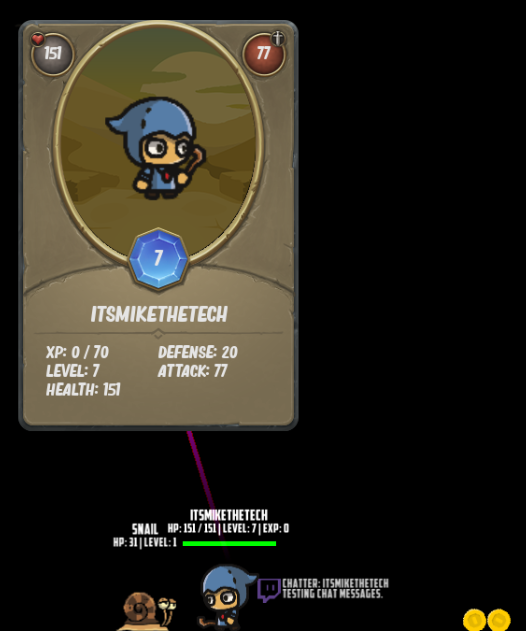 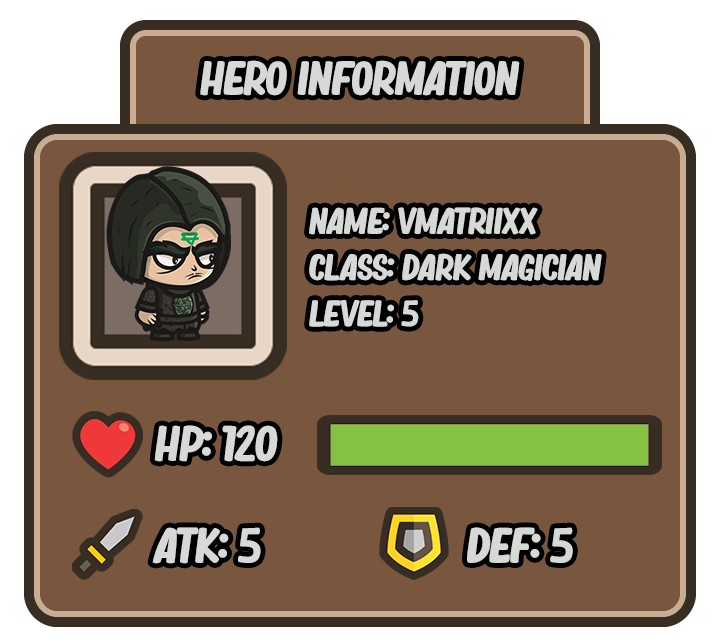 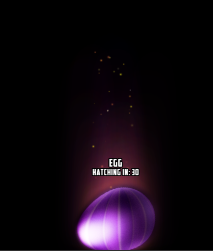 [Pre-Beta changelog moved to official Development Blog. Please visit for archives and information on past updates.]

In order to download this game overlay you must purchase it at or above the minimum price of $9.99 USD. Your purchase comes with a Steam key. You will get access to the following files:

Don’t submit your game to unrelated jams for promotion or you will be banned from participating in jams forever. https://itch.io/docs/creators/quality-guidelines#game-jams/do-not-add-your-game-to-unrelated-jams-for-promotion

Which did I apply to that wasn't applicable? There was only one I remember looking into that ended up being for Unreal, but I'm pretty sure I didn't apply. My bad if I did but it would be good to know which one or why. I may have just missed a requirement.

I don't think I'll be participating in game jams anyway though, so feel free to ban if necessary.

Just purchased this, but what are all the chat commands? is there more than just !join and !battle?

Thank you so much for pre-ordering! Currently, !enemy and !coindrop work in the beta. Working on adding more soon! (also, ideas for new commands welcome)

Seems like the commands are not currently working, chat tpyes "!join" and "battle"  it comes back with "Join" or "battle" is not a recognized command. Any way to fix that?

Those are for PVP mode. Coming in an update. Maybe a week or two away.

How is that update coming along? The PVP sounds great

PVP is nearly complete, I just haven't released it because at the moment, levels don't affect attack power or HP or anything, just cosmetic. I'm writing up some scripts to handle these so that attack power and defense work and level appropriately, and then I'll release the PVP mode. My guess is 1-3 weeks.

PvP Beta is out 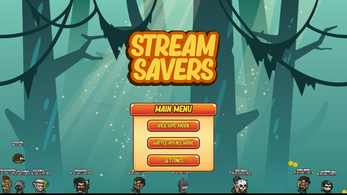 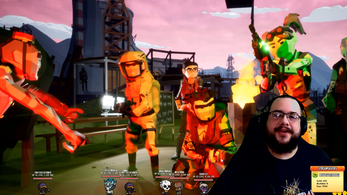 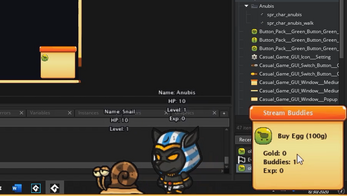 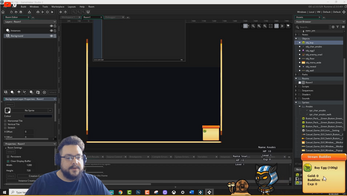 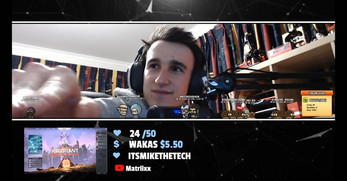 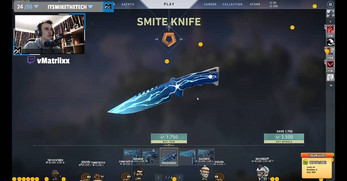 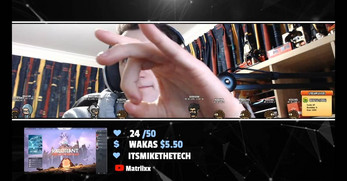